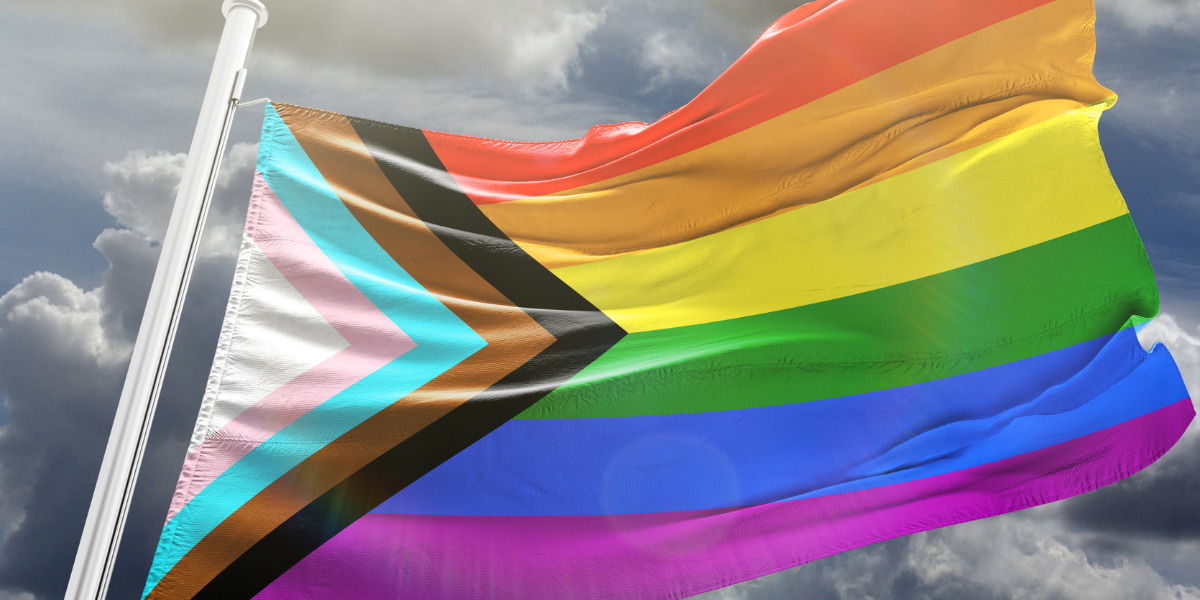 For the first time ever during the Amsterdam Canal Parade 2022, a pan-Asian boat, called the “Phoenix Rising”, appeared. Even before the beginning of the parade, it had become clear why the presence of this particular boat was necessary; someone started to yell “Ni Hao” to the boat through a microphone.

Saturday August 6th was a revolutionary day: for the first time, a pan-Asian boat appeared in the Amsterdam canals during the Canal Pride.
The boat ‘Phoenix Rising’, showed the different and diverse Asian cultures within not only the Dutch queer community, but within the whole society of The Netherlands.
Someone with a queer Asian identity can be exposed to homo- and/or transphobia, and besides this they can also experience racism. Because of this, discrimination in both the queer and Asian communities is still apparent. This is exactly why a separate pan-Asian pride boat was needed to provide a safe and inclusive space for this group during the Canal Pride.

It was disappointing but not surprising that it became even more clear during this parade why this boat was needed. At the beginning of the parade, ‘Phoenix rising’ was docked in between various other parade boats. There were also several boats which belonged to the Pride Amsterdam foundation, the organiser of Pride, as well as the ‘flyboarders’ who were hired for entertainment. One of the boats that belonged to flyboarders, came closer to us, after which one of the people on their boat, kept yelling ‘Ni-Hao’ repeatedly to the pan-Asian boat. Even at events such as this, where the freedom and equity of the queer community is supposedly at the centre of importance, Asians have to deal with racist expressions. Once again, Asians were
depicted as ‘different’ which lead to an unsafe environment.

WHY IS IT RACIST TO SAY ‘NI HAO’ TO SOMEONE WITH AN EAST
OR SOUTHEAST ASIAN APPEARANCE?

In The Netherlands, there are countless different Asian communities. By yelling ‘Ni-Hao’, all of these groups are portrayed as if they are one. Based on someone’s appearance, it is immediately assumed that they would speak Mandarin. It isolates the person (in this case a group of people) who is racially addressed and puts them apart from the rest of the group, labelling them as ‘different’. Not only does this group have to deal with this particular remark all the time, but it can also cause them to feel unsafe. Many people with an East or Southeast Asian appearance are regularly intimidated on the streets by people who yell these exact words.

Pride Amsterdam is supposed to bear responsibility for the safety of all its participants. If an invitation to the parade does not include respect for the participants, it loses the parade’s essence and value. The Pride Amsterdam foundation has been struggling with negligence for years when it comes to the integration of the intersectionality of organising pride week in Amsterdam. The criticism on the current execution of pride, which has been focused on commerciality lately, came to a peak this year. The township of Amsterdam has been imploring for a more inclusive pride for a while now, with emphasis on those with a bi-cultural background and those from the trans community. Sadly, Pride Amsterdam does not share the same opinion. The director of Pride Amsterdam, Lucien Spee, a white cisgender man, said that he did not want to put in any more effort to create space for ‘marginalised groups’ (NRC, 2022).

The deliberate ignorant attitude of the foundation has thus indisputably caused so many incidents, that it has become a pattern. To name a few examples: AVROTROS sent two white cis male presenters, who during the parade, with the theme ‘my gender, my pride’, announced Thorn de Vries using the incorrect pronouns. This was corrected later on. In addition, they went down the rabbit hole when they made a fatal mistake during the ‘saint Nicholas gate’. You can find more information about this at the Instagram account from KOZP @KOZwartepiet. Moreover, there was little to no attention for those with a physical or mental disability.  Both the visibility of, as well as the accessibility for this group at Pride events are poor. You can find more information about this on @feministsagainstableism.

For the Pride March, initially the ‘De Roze Leeuw’ foundation was invited, which is a conservative and transphobic LGB organisation. The invitation was withdrawn last minute because of harsh and well-deserved critiques. Pride has changed into a capitalist festivity, and has lost touch with her origins of being a protest in which Black trans women, sex workers and more marginalised groups were at the front line.

Currently, white middle class cishetero people and the commercialization of pride by businesses are the focus point of the protest. Because of this, Black Pride NL and Queer Network Amsterdam have been organising a more inclusive pride for a couple years.

After the incident, Asian Raisins had shared a story on their Instagram, which received a lot of attention. Some of the reactions we got were from those who were present at the Phoenix Rising boat. There has been contact with Pride Amsterdam, who told us that this concerned someone from a hired entertainment company. The man in question however, has indicated that he did not realise that it was racist to yell ‘Ni-Hao’, and that he was proud to be able to say something in ‘Chinese’. He claimed to do this repeatedly because no one on the pan Asian boat reacted to him. Lucien Spee, director of Pride Amsterdam foundation, responded by saying that he was ‘pained to have heard of this’ and that he hopes that the positive feedback the boat received can overshadow this racist incident.

Asian Raisins finds this response frankly ridiculous. A recognition of the mistake, or any form of an apology from Pride Amsterdam, the hired entertainment company or the individual himself, seem to not come any time soon. Responsibility is not being taken, nor has anything been said about the organisation’s approach to prevent incidents as such in the future. This was all able to take place during an event such as Pride, where a safe environment should be created for all the participants, especially LGBTQIA+ people of colour. As long as Pride Amsterdam is not able to create a safe environment for all its members and does not take away their focus of the white cis homosexual men, it may as well be abolished.