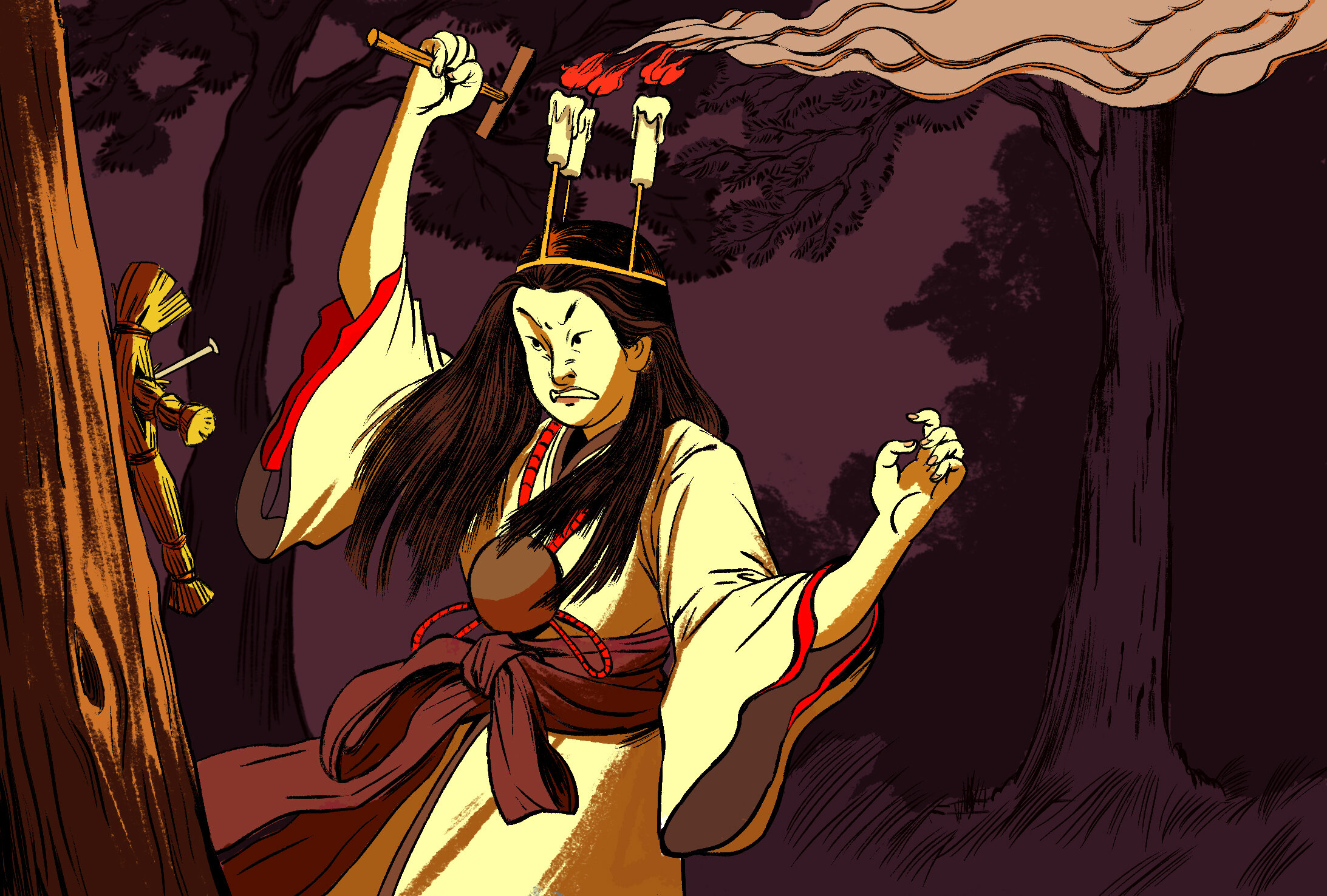 Asian Praisings is a column where we put people of Asian origin in the spotlight.Through short interviews we hope to improve the representation of the Asian Dutch.

This time we have interviewed Ming who is an illustrator, specialized in illustrating books and editorials. We have asked him to tell us about himself, his work as an illustrator, what inspires him, and his goals.

Tell something about yourself. Who are you?

I’m Ming, an illustrator for newspapers and magazines. I live in Rijswijk. Besides my job as an illustrator, I’m studying for a master’s degree in Asian Studies in Leiden.

How do you describe yourself?

Difficult question! At the art academy I learned ‘fijnschilderen’ (literally “fine-painting”), but I still prefer drawing in the first place. I definitely see myself as a second-generation Peranakan Chinese (Chinese with roots in Indonesia) in the Netherlands.

Why are you an illustrator?

If I have to be very honest, it’s because I like drawing, and it doesn’t feel like a job. But also because of the variation that this profession offers. Print media works with tight deadlines and pieces are published quickly. It also brings the best of two worlds together for me. I’m very interested in politics and history, and often I need to read a lot in preparation for the commissions I accept. Another important reason why I’m an illustrator. When I was growing up, you’d see, in the Netherlands at least, few people with Asian roots who were active in the creative sector. I realize that we’re underrepresented in the arts, and hope to make a modest contribution to changing it myself by being and continuing as an illustrator but also by telling and depicting the stories of our community.

Where do you draw your inspiration from?

From nearly everything. Books, films, music, paintings, food. For example, paintings by Wu Guanzhong, or drawings by Cyril Pedrosa.

Personally, I often draw my inspiration from memories of the past, stories from my parents, old family photo albums. Often I also write down random thoughts, observations on the street and ideas in my sketchbook, and leave them for a while, sometimes even years.

What do you consider to be the coolest project/illustration that you’ve worked on?

I haven’t started that long ago, but my first commission for a large newspaper in the US, the Los Angeles Times, was a special experience.

What more do you hope to achieve?

I really shouldn’t make too much of it, but an illustration in the New Yorker is still on my bucket list. I’d also like to draw longer comics again, preferably about the Asian-Dutch experience.