Opinion: “Just a joke” is a feeble excuse to be racist 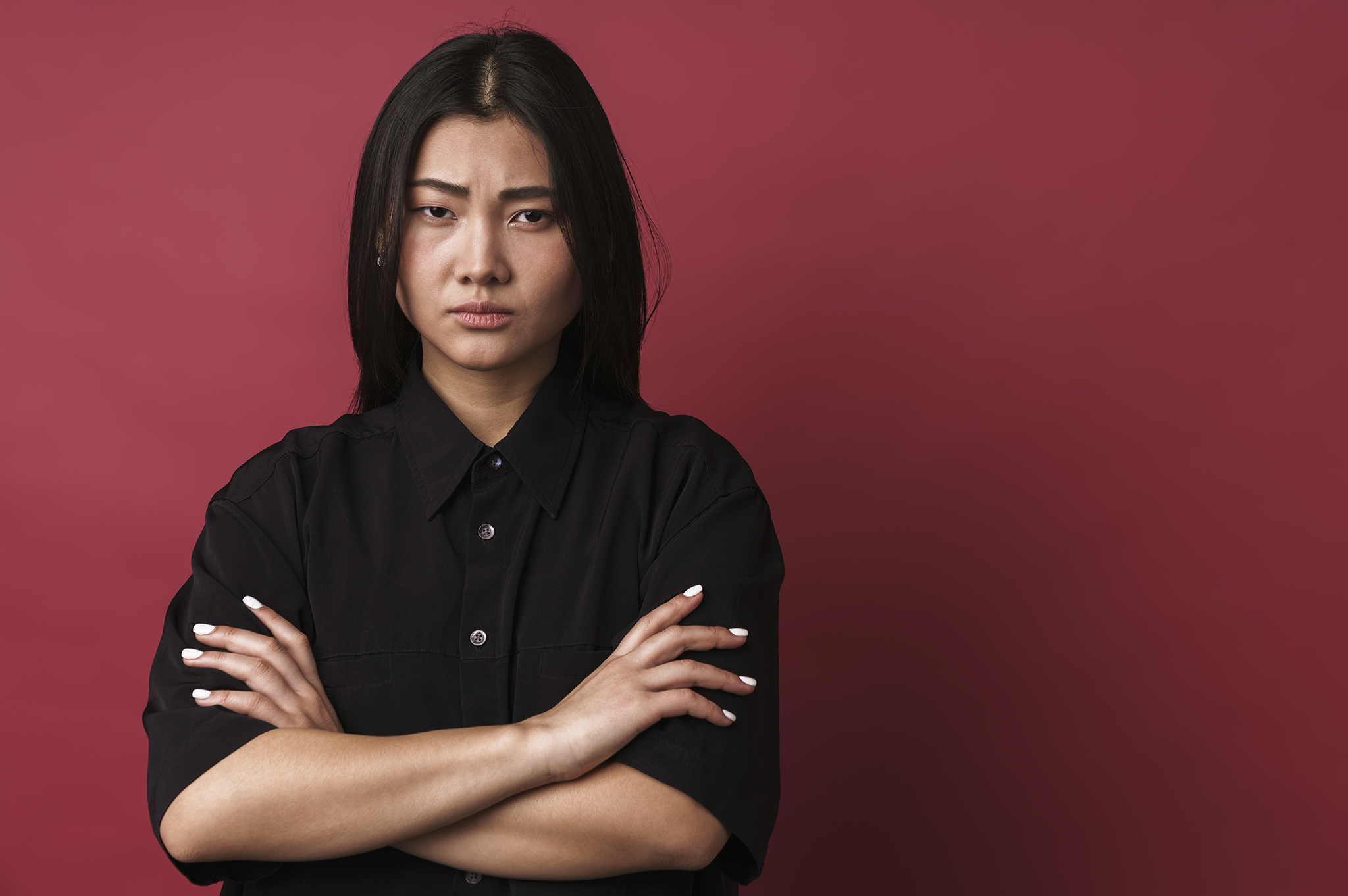 This article was written by Thu Bui. Thu is currently a writer at Asian Raisins and has been living in the Netherlands for three years. Through this piece, Thu wants to draw the hard line between being funny and being racist.

In the advent of COVID-19, we witnessed many racially motivated attacks against Asian communities around the world. The Netherlands has not been immune to this. What’s interesting about racism in the land of tulips is that it is often masqueraded as harmless jests. “ ‘t is gewoon een grapje” (It’s only a joke) is a phrase that is thrown around precariously to defend racist behavior in the Netherlands. Take Voorkomen is beter dan Chinezen (Prevention is better than Chinese), a song broadcasted by DJ Lex Gaarthuis earlier this year on Radio 10. Here’s just part of the lyrics:

(If you don’t eat Chinese food, you have nothing to fear)

( it [the virus] is all because of those stinky Chinese)

Gaarthuis and his supporters claimed the song was satire, but is it the case? Do some people really mean it when they claim that they are only being satirical, or do these jokes run deeper?

Joking and being racist – where is the line?

To answer this question, we must examine another one: Who finds these implicit racial jabs funny? As it turns out, the reason certain jokes are funny to some is also the exact cause of its offensiveness to others. Laughing about a certain race’s physical appearance or categorizing people based on their cultural cuisine means admitting that people can be reduced to what they wear, eat and look like. It is simply the perpetuation of misconceptions and racial belittlement. The BBC has put together a fine analysis of a similar instance where Ann Winterton, British Member of Parliament, used Pakistanis as the punchline for a joke. Next time, when you hear a racial joke, look around to see if everyone is laughing.

“You shouldn’t take it seriously”

“Humor is the affectionate communication of insight”, as put by Leo Rosten, 20th century American humorist. Perhaps it is so that people are often duped into believing all jokes are non-malicious and light-hearted, and that they don’t need close examination. Worse, the victims of some racially insensitive jokes are sometimes told to “get a sense of humor”, which is both a form of gaslighting and adding insult to injury. Today, let’s talk about taking racist jokes with more than a grain of salt.

Racist jokes are not funny

Racism has come a long way. Gone were the days of explicit, unfiltered racism (e.g. slavery, Apartheid). Nowadays, a new kind of normalized racism, which is more subtle in appearance, is ushered in. Poking fun at other people using their ethnic identity, physical traits or prevalence in a geographical area seemingly became an “acceptable” way to be racist, since the morality of racial jokes still sits in a grey area. However, racism should never be accepted in any shape or form; it should be condemned and abolished.

They represent widespread racial misconceptions. False perceptions and the tendency to scapegoat a group of people for every global disaster are the fueling (subtle) racism. Thus, we at Asian Raisin encourage you to stop being complicit with normalized segregation and stop laughing. Seriously, stop laughing at distasteful jokes like the song above. Join us in #iklachNIET (I’m not laughing) to battle against micro-aggression towards the Asian community and other minority groups.

Humor spans across a wide variety of subjects, including race. However, it is important to distinguish between a good joke and a racist remark in order to keep both humor and racial justice alive. In other words, we don’t want to eliminate humor, but rather prevent it from being used as a platform to normalize racism. Next time, when you hear an ethnic joke, look around to see if everyone is laughing.

As the voice for the Asian community in the Netherlands, Asian Raisins is working hard to represent Eastern cultures in the Netherlands, as well as fight racial misconceptions and discrimination. Have an experience on the “Just a joke” excuse which you would like to share? Comment down below!