Opinion: We Will Not Stay Quiet – Silence is Privilege 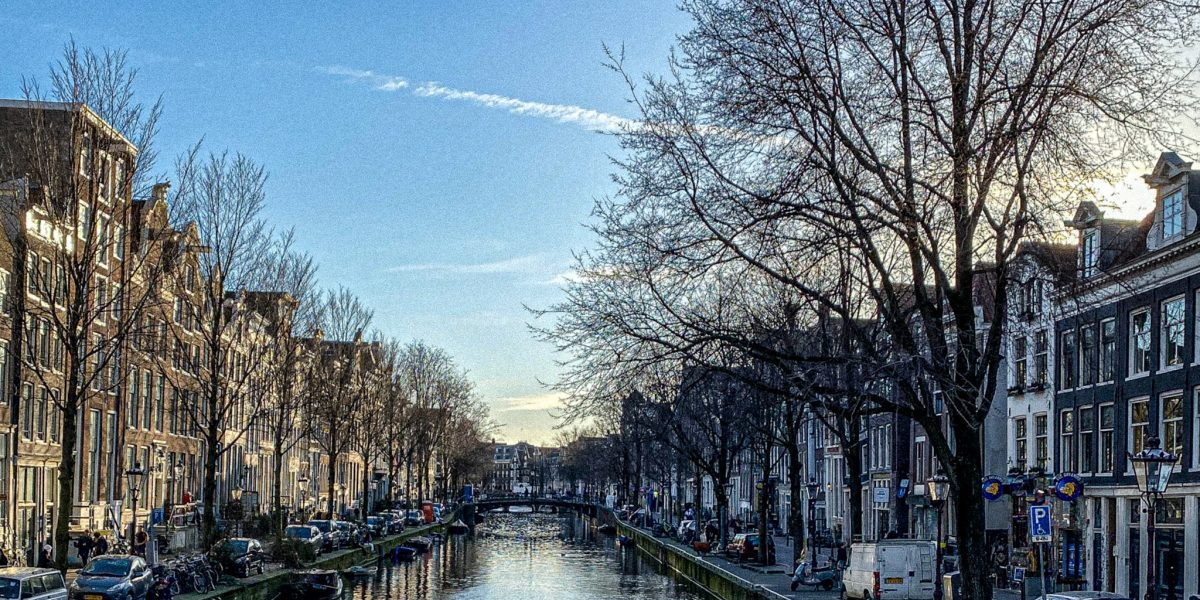 Written by Tamara Gan Kristensen, writer at Asian Raisins and an international student in Amsterdam. Having grown up in Asia as Eurasian, Tamara combines her past experiences and her current experiences in the Netherlands to confront racism through her writing. In this article she writes about her experiences with racism and privilege.

This photo is everything I am not.

It has been hard to hear about the world this past week. I watch videos of Asian elderly being physically attacked, and I cry for them and their families. Yet, I can’t help but be selfishly grateful that my own grandparents are currently safe in a society that accepts them for the colour of their skin or the shape of their facial features – instead of give everything up to start a new life in a country that is now spitting them out. I read stories about Asian women being attacked, MURDERED, and I cry for them and their families. Still, I am selfishly grateful my Chinese mother is safe in a society that affords her the most privilege.

I am sorry for the Asian families who went to white-dominated countries with hope and the will to make their children’s lives better than theirs could have ever been, and are now being punished for it. Through centuries of white supremacy and colonialism, we have been made to believe that the West is the land of the free, an opportunity for a better life. But those who have acted on it are not free to roam the streets without holding their breath, without feeling like they’re taking up space they’re not allowed to occupy, without being afraid.

As half-Asian, the other half of me gives me privilege in so many ways in the Netherlands. Maybe even a defence against outright, anti-Asian hate.

It gives me privilege, but it does not give me immunity. Working here, I face jokes about me eating cats and dogs. I have to justify to customers that I moved to the Netherlands because I’m Danish by citizenship. Of course, because what right do I have to be in the European Union? I have been told by a middle-aged white Dutch man about how much he loves Asia and how nice and obedient our people are. I have met small-town white Dutch boys who refuse to understand why racist jokes are not okay because “racism doesn’t exist here”.

Fun fact: racism does exist. Everywhere. In every form. Overt to covert. Simple to subtle. And none of it is okay. I cannot be calm, quiet or serene in a world dominated by the people who don’t understand that.

Read our other articles such as this column called “Why I Write About Racism” by Thu Bui as well.