“Sorry Boss” Or A Kick In Your Face 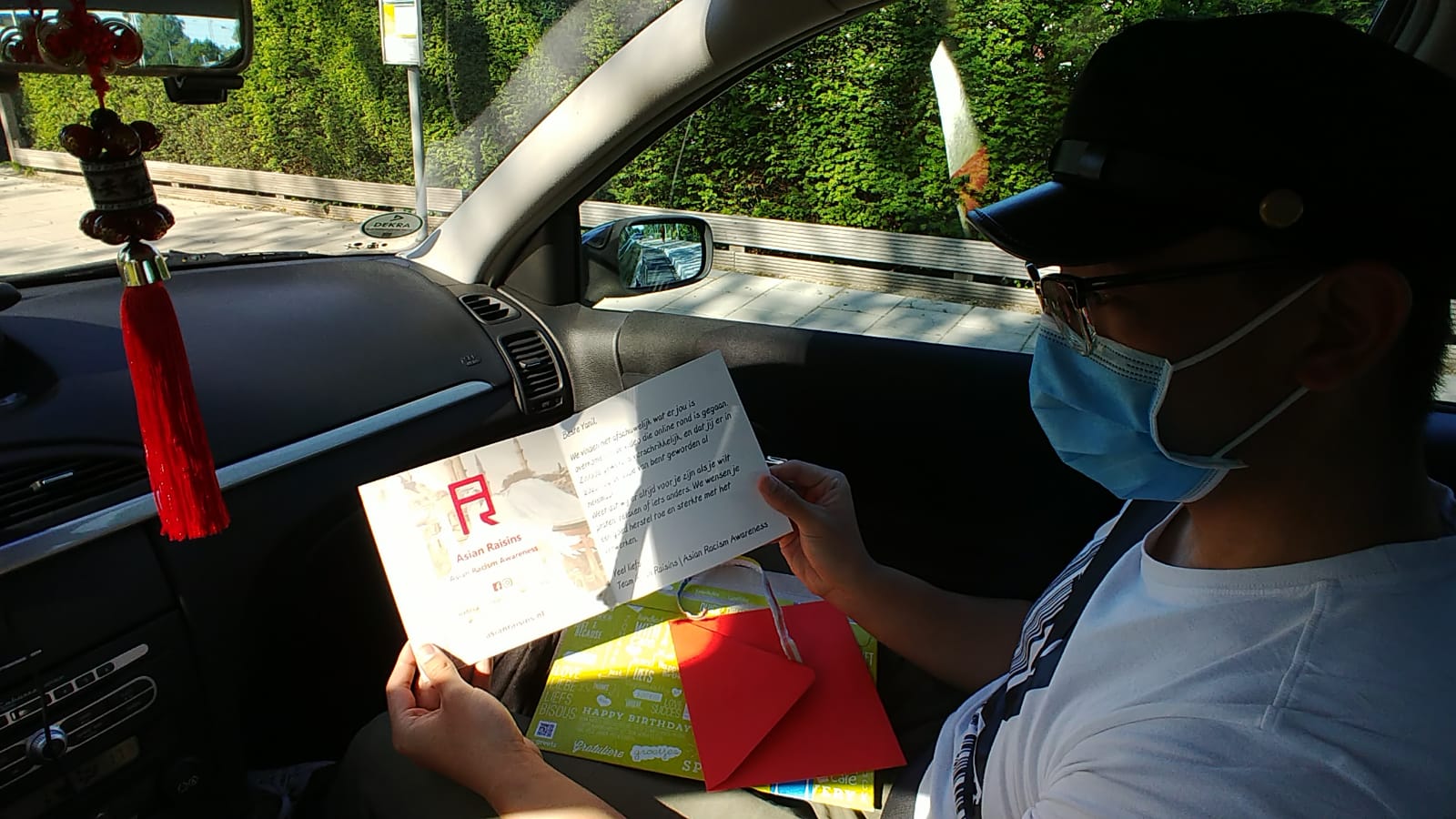 The author of this case study is Nick Iconick. He is a 25-year-old Indo and grew up in Noord-Brabant. Nick is a member of the Asian Raisins team and helps create and control multimedia content. In this case he tells about all the ins and outs of the abuse of Y. (16) in Zaandam.


Five days have now passed since June 21 – the day Y. (16) was kicked right in the face for not wanting to say “sorry boss” to a peer. A lot has been said, a lot has happened, and to educate you a little, Asian Raisins writes this article. This is how it all started.

Y. went to relax with a group of friends at the Jagersplas in Zaandam. Just a game of cards and thoughts on zero. He wanted to ask something to two girls from his group of friends. At that moment, three unknown boys walked past. They looked at Y., Y. looked back, and they shouted slogans to Y. like “cancer chino,” “cancer friend,” and “coronachine.” “Chino”, while his parents were born in South Korea. After he asked why they were watching and that he hadn’t done anything, the seven boys came back. They wanted to show who was in charge and demanded that Y. say sorry. Then the boys came back with 12 men. They asked “what Y. was doing tough” and picked up a phone they thought was Y.’s – in fact, one of his friends’ phone. Fortunately, Y. was able to grab the phone back a little later.

Just when Y. thought that was the end of it, the contrary was proven. The boys returned with twenty men. Sussing, Y. explained that everyone can do their own thing and nobody needs to be bothered by each other. “It doesn’t work that way in Zaandam”, he is told. Then Y. had to say “sorry boss,” but he didn’t want to. He did say sorry, although he didn’t know what for. And then a firm kick was given to his face, as filmed by one of the accomplice perpetrators himself. “Nokkie, bitch” is still shouted when it can be seen that the huddled Y. is in pain – implying that Y. would be knocked out. The short video clip ends up at Y. via via again and his mother decides to share it on the Asian Raisins Facebook page, where it is viewed, discussed and shared en masse.

Social media is taking it up

With the help of Asian Raisins and permission from Y.’s mother, the video landed on @broodjekaasmetsambal, an Instagram page dedicated to raising awareness about racism towards Asians, the video is shared and has over 1,500 comments and 5,000 likes. Y. wanted to get this publicly herself, so that people understand that these kinds of painful incidents based on appearance and origin also happen in the Netherlands. That is why he also told his story at NH Nieuws (4,000+ views) and NOS Stories (550,000+ views). The incident was further dealt with by various organizations, such as BN de Stem, AD and NextShark. Y. together with his parents filed a report for assault on June 23.

Asian Raisins especially wants to show support for Y. and his family and assist during the process where necessary. That is why within the team a card has been written for Y. which was handed to him personally. Team member Alex Zhao also offered a self-defense course and discussed it with Y. on June 24. Team member Wei Lun Lam explains in an online radio broadcast from NH Radio what exactly happened and how Asian Raisins is committed. Team member Songkie Lie explains in an article and video from NH Nieuws why the measure is full. We are thrilled to see how well Y. handles everything and that we can support him. 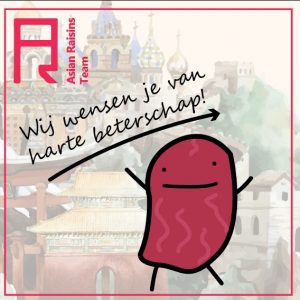 Finally, Asian Raisins wants to convey to the reader that you are never alone. Always make sure to report any injustice, racism or violence that is being done to you. Talk to people around you, or report it – personally or anonymously – on our website. We are happy to see what we can do for you. Together we are strong and we work towards an inclusive world! 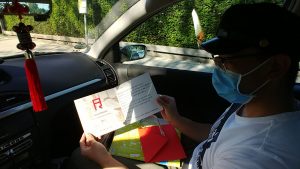 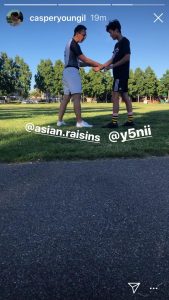