The Hypes & Vibes Podcast: Never on Time, Always on Point. 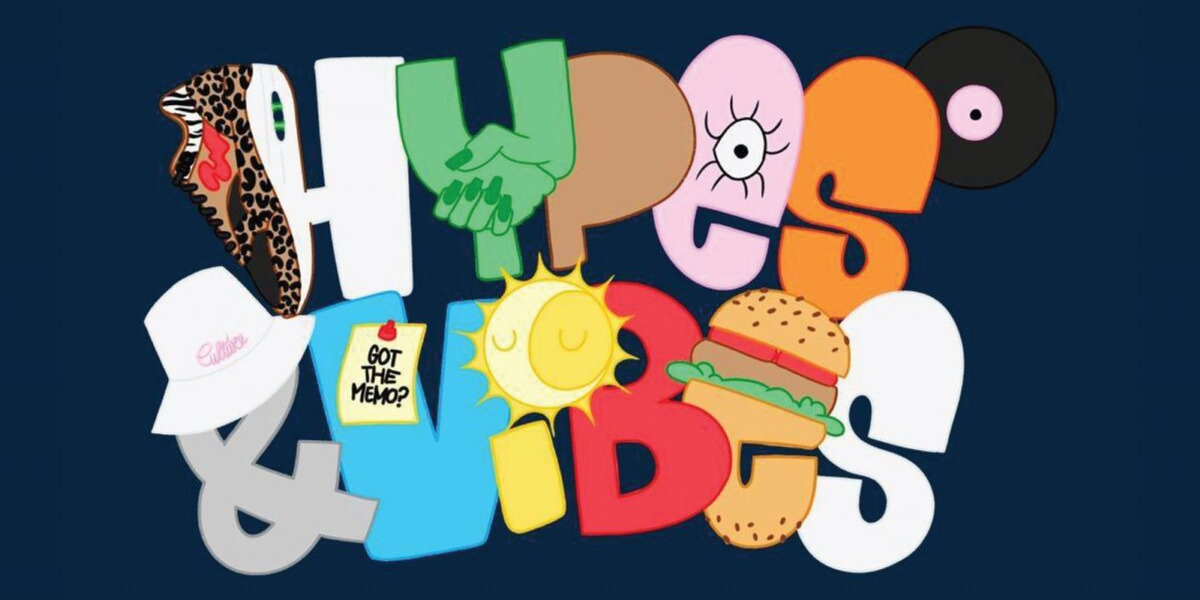 What is Hypes & Vibes?

The Hypes & Vibes Podcast is an independent, monthly video podcast which discusses a balanced range of topics. Think, music, spirituality, food, street fashion and one-off specials. Hypes & Vibes refers to the laid-back vibe of our format. One thing we discuss is ‘the slang of the month’. We explain and use a piece of slang. We also review the sneakers we are wearing each episode and talk about what we’re working on. And we talk about all of that casually and without worries.

Who is behind hypes & vibes?

Xuan Thai and Nick Iconick are the hosts of the show. We got to know each other through a sneaker group years ago and ever since we have followed each other on social media. In 2020, I produced a documentary about racism against Asians (The Ideal Foreigner) in which Xuan played a leading role. We grew closer because of this documentary and started having in-depth conversations on a regular basis. These conversations led to the idea of a podcast.

What is the coolest thing about podcasting?

What I like about making podcasts is that we are growing extraordinarily. Not only have we – the hosts – learnt more about each other, but we also met inspiring guests, gained new perspectives, and stayed creatively engaged.

WHICH EPISODE IS YOUR FAVORITE?

We’ve only recorded two episodes so far, but neither has disappointed. We started with a pilot episode for testing the waters. It felt natural. A lot of people were curious about our podcast and we received lots of useful feedback on what worked, what could have been better. Filming the second episode was much easier to film and a bit more serious. Episode two is more in-depth. We recommend you listen to them both!

Will the vintage pair of Air Max 90s worn by @moovmnt survive their way home? A question we’d like answered… Swipe for some good vibes during the recording of the @hypesandvibespodcast Episode 02, which airs tomorrow at noon! (CET)

Why should we listen to this podcast?

The podcast is a platform for saying what you want to say. The two of us have opinions on many different topics and we would love to share them with people. It does mean we talk about heavy subjects yet we also inject levity form time to time. Doing so, we hope to engage you during the episode and involve you by asking for your opinion. We’re all about personal growth!