Volunteers in the spotlight: Ilgin Emek 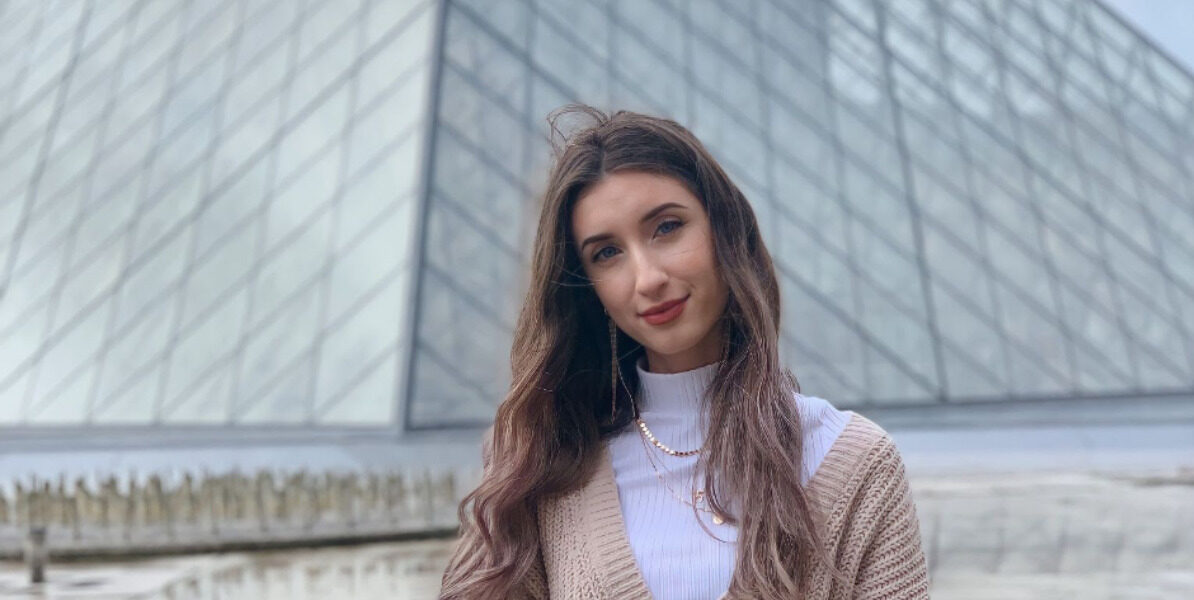 Every few weeks we like to put one of our amazing volunteers in the spotlight. By doing this we all get to know each other a bit better. Because you might have been wondering who all the people are that are working on the stories and illustrations you read and see here at Asian Raisins.

Today we would like you to meet Ilgin Emek, who has recently joined us as a writer for Asian Raisins!

Hello Ilgin, would you like to introduce yourself to our readers? How old are you, what are some of the things you like to do in your spare time and what are your plans for the future?
“Hi! Well, my name is Ilgin, I am 25 years old and currently live in Breda. I just finished my studies in Communication and Media, which means I am now actively looking for jobs in the world of media. However, because of covid-19, this has been a lot more difficult for me! I always keep myself occupied with world news and culture, as these are subjects I was exposed to constantly whilst growing up. Besides this, I have recently been dedicating some of my spare time to my activities here at Asian Raisins of course, and because I am a true language fanatic I am also learning the Japanese alphabet.”

What is your reason for dedicating yourself to battle racism voluntarily?
“Because I got to learn about politics and racism when I was a kid, it has always been something I am familiar with. You could say that I knew who Karl Marx and Lenin were when I was only two and that has stuck with me. Partially due to my youth, I care a lot about giving people who cannot speak up for themselves a voice! This often means helping minorities in society. To me, Asian Raisins is the perfect starting point for this.” 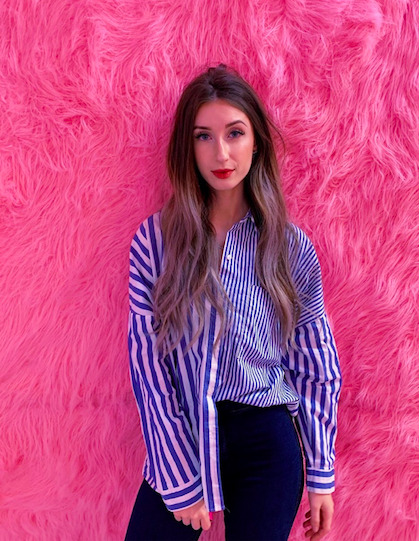 What are your personal experiences dealing with racism?
“I do not think I have ever experienced any racism because of my appearance.    Although I do not know what people might have said behind my back, of course. There are, however, a few things I have started noticing, that I simply had not before. People with a migration background seem to be grossly underestimated in their capabilities. In elementary- and part of middle school, I would get straight A’s. Despite this, my school did not think that I, or any of my friends with a migration background for that matter, was able to go to VWO, which is the highest level in Dutch secondary schools. I could also see that my white friends had a much easier time getting internships than I did. To you, these might seem like small things, but they definitely did not feel insignificant. Look, the fact of the matter is that I do not have people shouting ‘you fucking Turk!’ at me all the time. A lot of the time it is these small things that are hidden and deeply rooted in society that are very damaging.  For example, sometimes people tell me that I am exotic or different, but those – as I see them – weird compliments, I would rather not pay attention to. When I tell people that I am Turkish, I immediately get put into a box of what people expect a Turkish person to be like. Afterwards I never have to wait long before I get asked whether I participate in the Ramadan, and trust me, it is not strictly the elders who make these assumptions.”

How do you think you will be able to fight against racism in your role as a writer?
“As part of the writers team I hope that, through my articles, people get to learn about things they otherwise would not have. Because in a lot of cases people simply are not aware of what others are going through, I want to make people feel like they are heard, not mute! I suppose you could say that I am here to share knowledge and help people.”

What caught your eye at Asian Raisins?
“My priority is fighting  racism, whether this is with Asian Raisins or another organisation. By doing so, I want to be of some kind of help to a minority group. When people hear the word Asia, they often only think of East Asia. This while Turkey, for example, is Eurasian, and logically, also Asian. That is why I think it is good that I can join an organisation like Asian Raisins, where there are people from different backgrounds. It is incredibly important to me that I am able to develop myself as a person and here at Asian Raisins I get the space to do so! I have already learnt so much about the people here and their backgrounds.”

How do you envision Asian Raisins in three years from now?
“I hope that it will catch on with a lot of young people as a community! I have already heard from multiple people that they have seen Asian Raisins pop-up in their feed from time to time. Additionally, I hope that it will truly be seen as a fun and informative platform. Of course there will be people who will see this as ‘just another platform for people to complain’, but that is definitely not how I see it!”